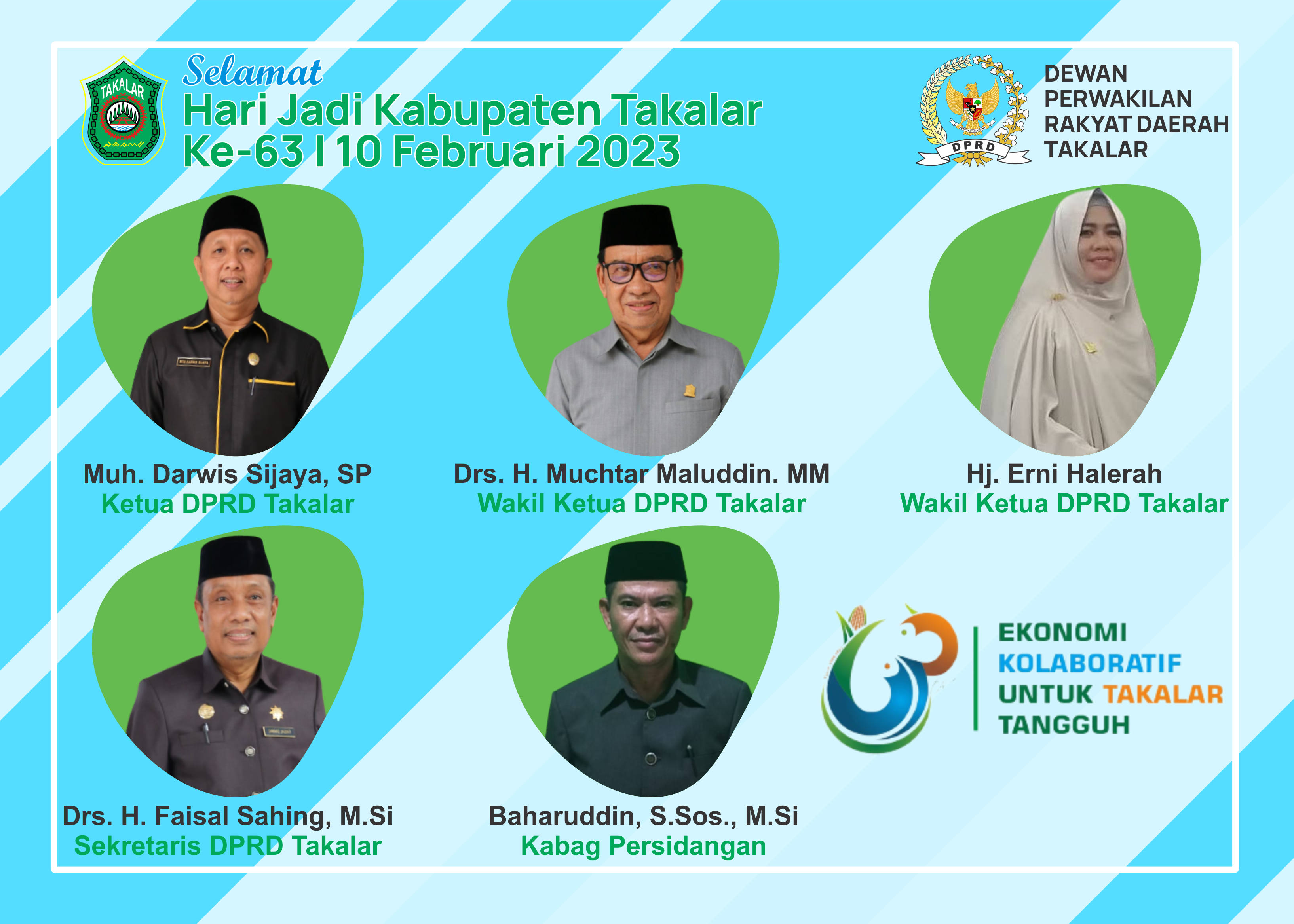 SULSELBERITA.COM. International – Divhubinter Polri and Hong Kong Police signed an MoU regarding the deportation of fugitives for transnational crimes. It is hoped that this police to police agreement will facilitate the repatriation of fugitives who have fled to and from Indonesia and Hong Kong. Meanwhile, the mechanism of mutual legal assistance (MLA) and extradition can be used as the last option,” explained the Head of the National Police Hubinter Division, Inspector General Krishna Murti in his statement, Thursday (22/12/2022).

The signing of the MoU was held at the Hong Kong Police Headquarters, Monday (19/12/2022). Present at the meeting were Assistance Commissioner Chung Wingman, Acting Director of Crime and Security for the Hong Kong Police, and Indonesian Consul General in Hong Kong, Ricky Suhendar. and the Hong Kong Police in the future. With this MoU, Krishna hopes that the exchange of information regarding fugitive perpetrators of transnational crimes will become easier. ,” added the former Dirkrimum Polda Metro Jaya.
Furthermore, Krishna said that this MoU was also an important step for both parties to ensure the safety and security of the people, nation and state territory. Krishna said, this MoU is also a step in tackling transnational crime as well as building cooperation on several other important issues. , and looking forward to the results that can be implemented in the future,” he said.

During the meeting, the National Police also invited the Hong Kong Police to take part in several education and training programs such as the National Police Sespimmen. This is because Polri also specializes in reducing the number of terrorism crimes. 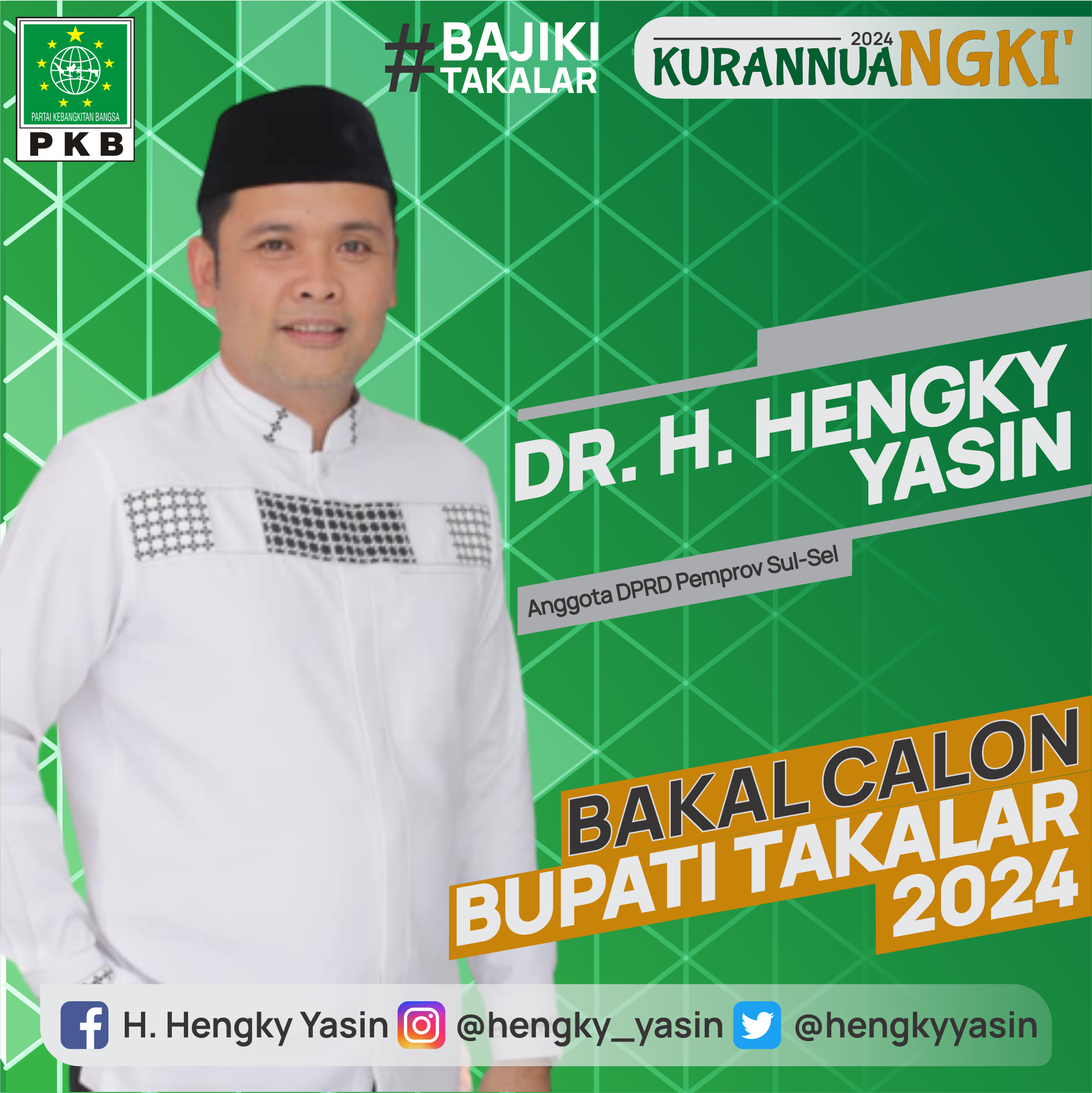 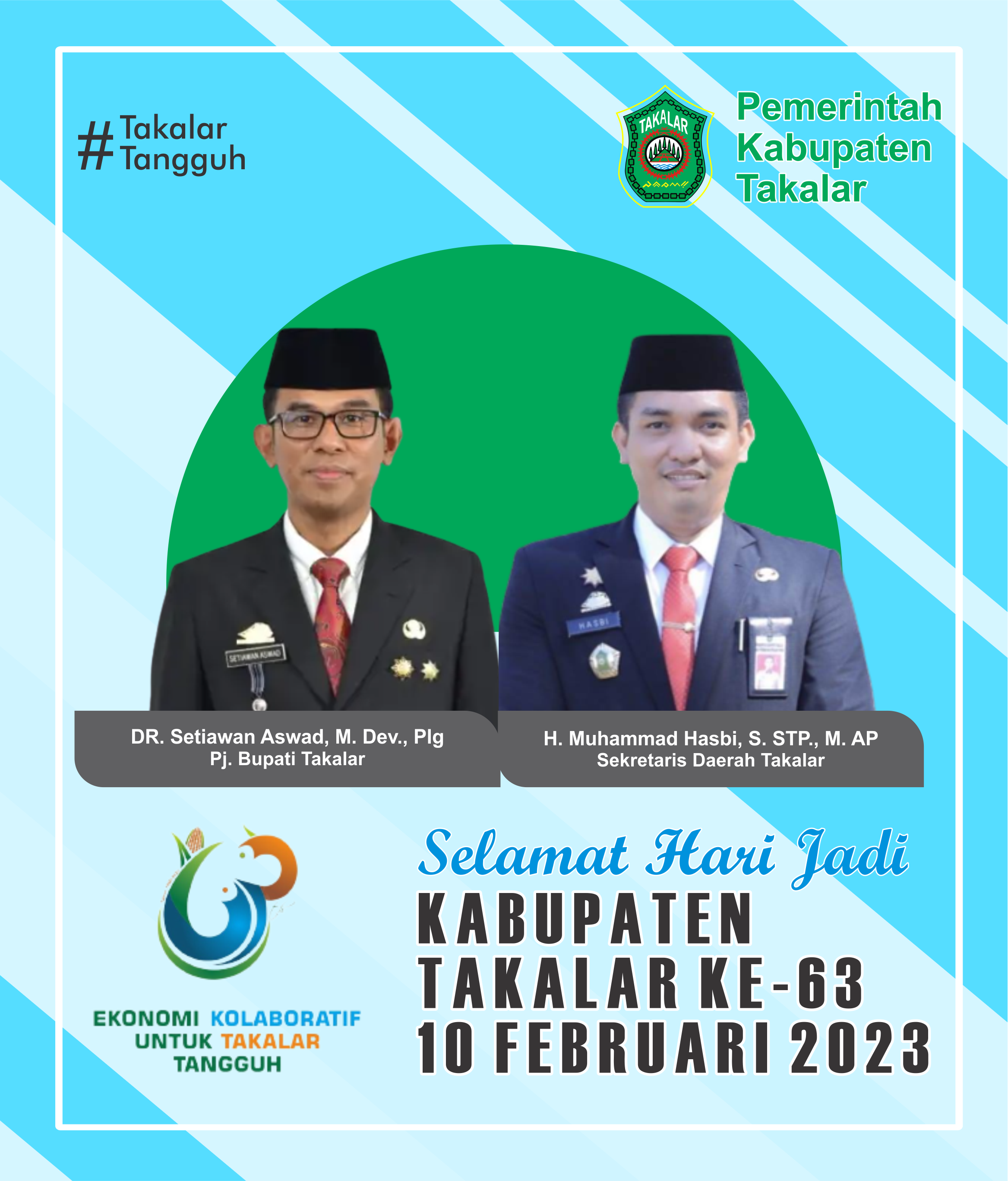 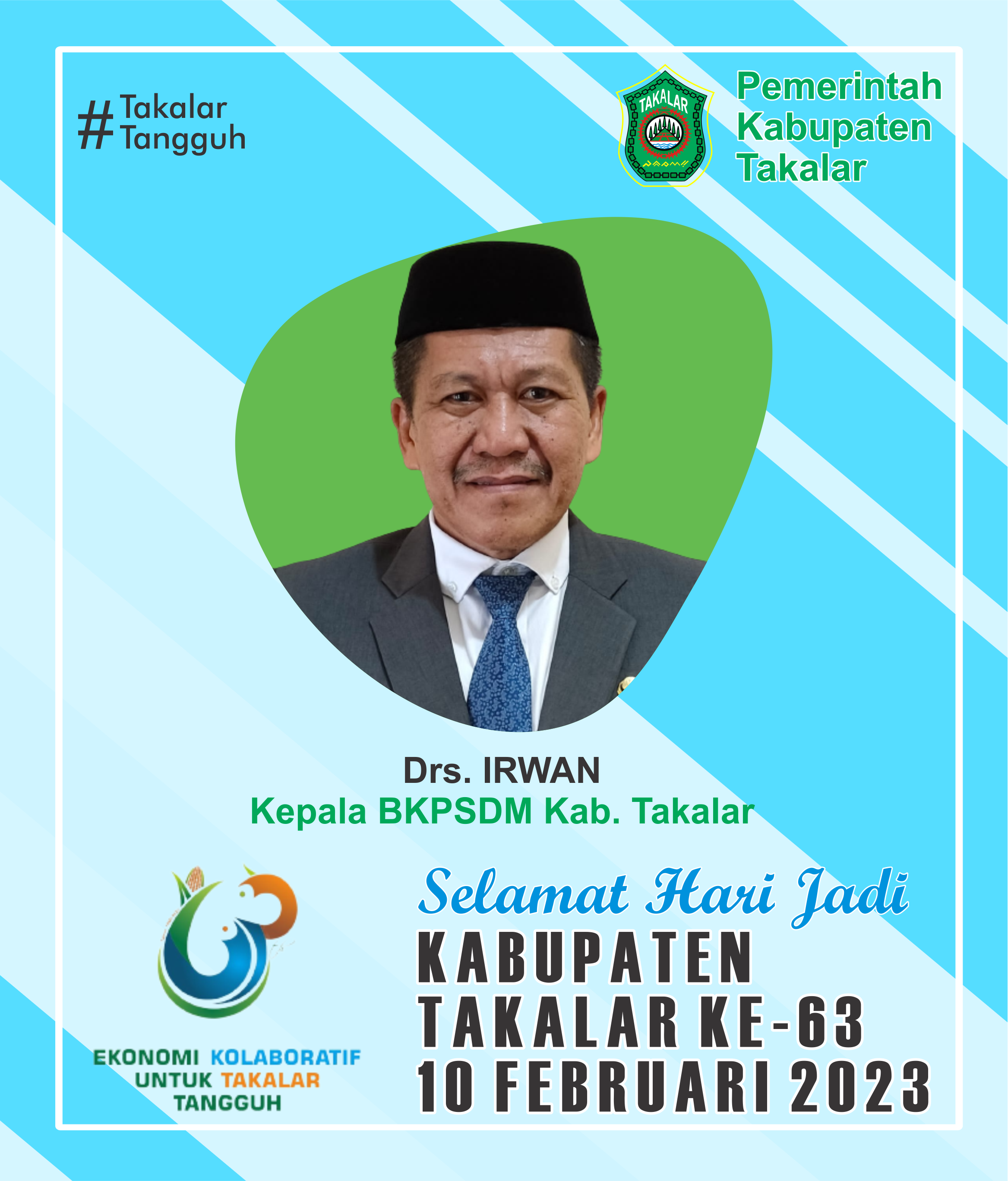 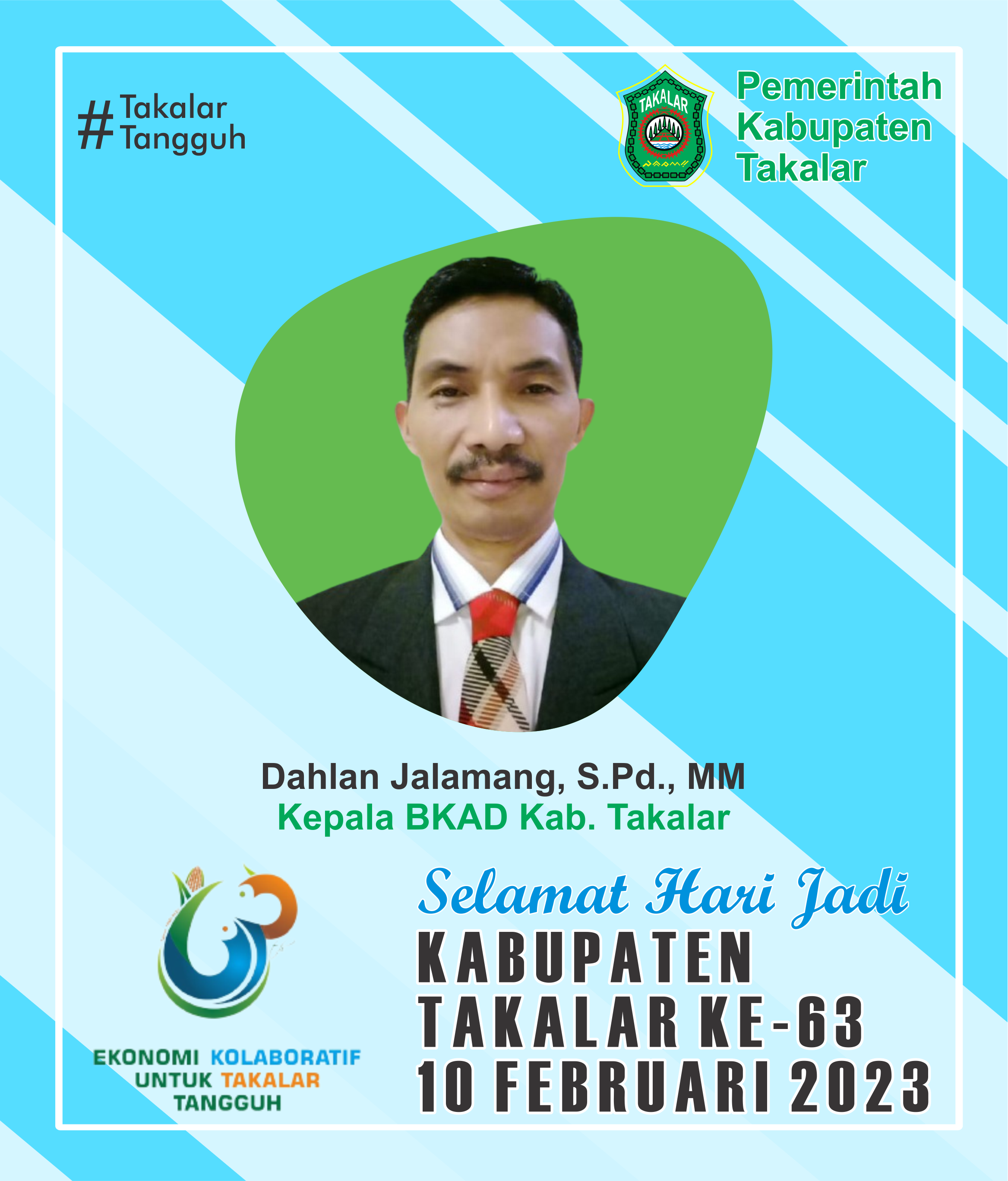 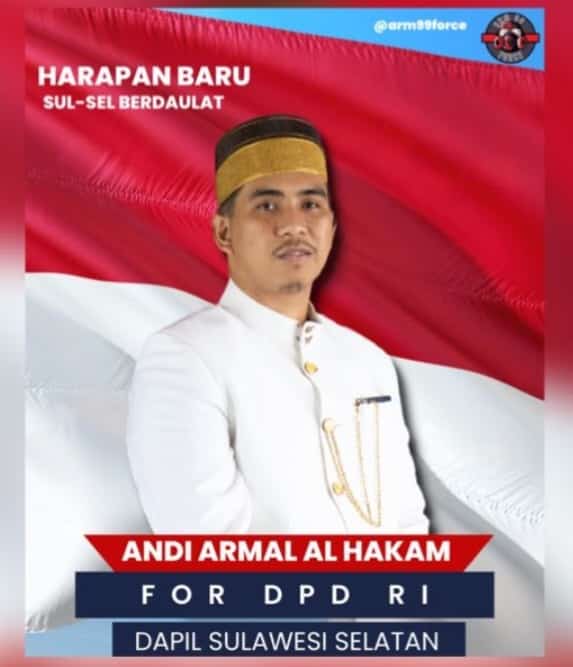 Polri also offers UN Certified Development Course training, which is the result of cooperation with the UN. In this regard, the National Police will also send personnel to the Hong Kong Police Police School to attend education/training according to the needs of the National Police.
“We are open and welcome the Hong Kong Police who wish to take part in this course and training,” added Krishna. Reporting from the media: HALOTERKINI.COM